View cart “Japanse Tea Box (with Matcha)” has been added to your cart.
Checkout View Cart 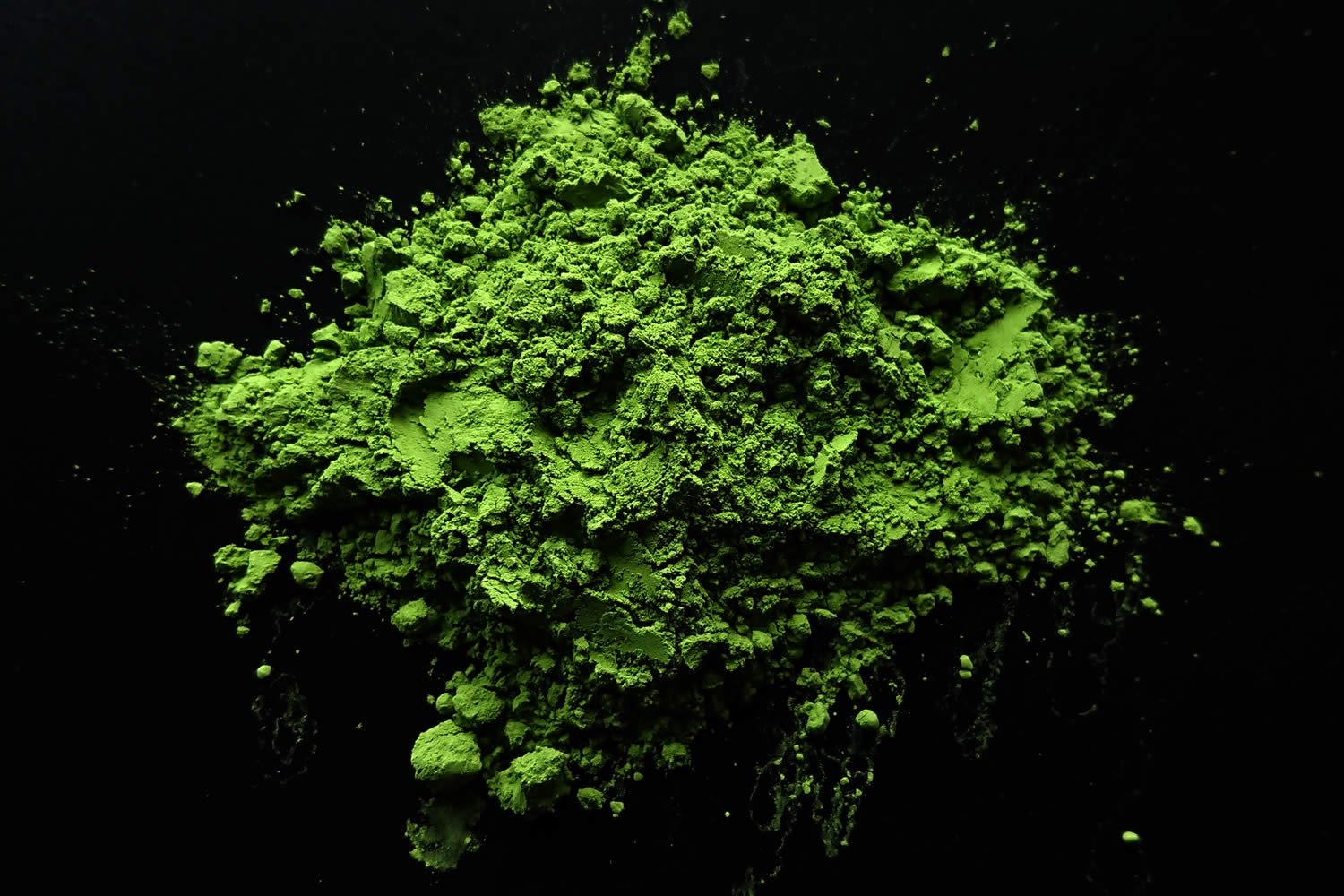 In the 6th century, Chinese people started to use green tea as a medicine. Various beneficial health effects of green tea can be found in their medical books from this century. Green tea has a cleansing and curing effect. It cleanses the heart, liver, lungs, spleen, and kidneys, and cures diarrhea, fever-induced mouth dryness, gastrointestinal illness, and tumors. Chinese people also found that if you keep drinking green tea, your mind will calm down, you will get smarter, you will need less sleep, you will enlighten yourself, and aging will be reduced.

Now, in the 21th century, knowledge about the health benefits of green tea is increased. Green tea contains many bioregulatory ingredients, which can either be consumed by drinking (water soluble) or by eating (water non-soluble), are e.g., catechins, caffeine, theanine, and vitamin C.

Since 1832, the name “catechin” is founded. It is derived from catechu, an extract of Acacia trees, a genus of the Leguminosae family. From 1929, Michiyo Tsujimura discovered unknown one after another catechins in green tea. He found that catechins brings astringency (or bitterness) to tea. This bioregulatory ingredient is most abundant in green tea and has various functions to improve our health.

Catechins have been used as a medicine for already a long time. Among their health benefits, the most powerful one is the anti-oxidant effect. Catechins stop active oxygen from attacking human tissues and causing illness to the body. Therefore, they prevent the body from developing diseases. It is said that the anti-oxidant effect of catechins in green tea are 20-30x higher than of vitamin C and vitamin E.

Besides this excellent anti-oxidant effect, catechins in green tea have more beneficial health effects on our body, such as bactericidal, deodorizing, and detoxifying effects.

Theanine is an unique amino acid found almost only in tea plants. Compared to other teas, green tea is known to have the greatest amount of theanine. Theanines bring a refreshing sweetness to tea.

When you drink a cup of green tea, and thereby ingest theanine, your mind will get calmer and you brain will start emitting alpha waves. This will relax your body and at the same time, increases your concentration. This was shown in a shown in which people drunk a cup of sencha containing 200 mg of theanine. Thirty minutes after drinking the tea, alpha waves were emitted.

Caffeine in tea has several beneficial health effect on our body, such as stimulating and exciting the central nervous system to XX, acting on the heart to XX, acting on the kidneys to promote diuresis, promoting gastric acid secretion to help digesting and absorbing food, and breaks down body fat.

Immediately after drinking a cup of tea, caffeine is absorbed by your body and reaches its maximum concentration in your blood in 30 minutes to 1 hour. This slow increase in caffeine, makes a cup of tea a better drink than a cup of coffee. Coffee also contains caffeine, but reaches its maximum concentration in your blood almost immediately after drinking. Therefore, the caffeine in tea has a different effect to your body than caffeine in coffee.